CubeSat Robotics Camp will be offered during the Easter Break

Are you interested in mixing Robotics, Coding and Weather Science to make a fun and exciting nanosatellite and launch it into the atmosphere. Connectech Coding is pleased to announce two individual CubeSat Camps.
Limited Spaces Available.
Watch this space to Register

Are you interested in mixing Robotics, Coding and Weather Science to make a fun and exciting camp.

CubeSats are a class of nanosatellite with a standardized size of 10cm3. They are launched into space using rocket-powered launch vehicles, or can be deployed from the International Space Station.

On the other hand, CubeSat prototypes are modeled after space-ready CubeSats. They are launched into the lower layers of Earth’s atmosphere using methods such as high altitude balloons and hobbyist rockets.

During the 1 week long Connectech Camp, Students will build, code and analyze the data they collect from launching the CubeSat into the sky.

They will learn about 3D printing, sensors to gather data during the launch of the nanosatellite and how to analyze the data once captured. We have invited guest speakers to chat about weather and satellites. In order to launch the satellite there will be a field trip during the week. 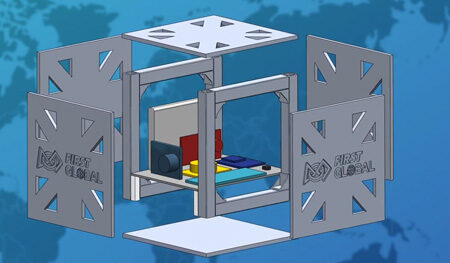 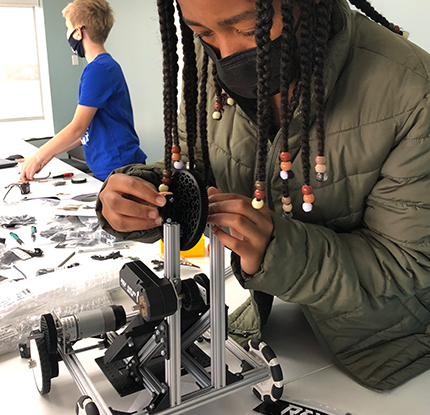 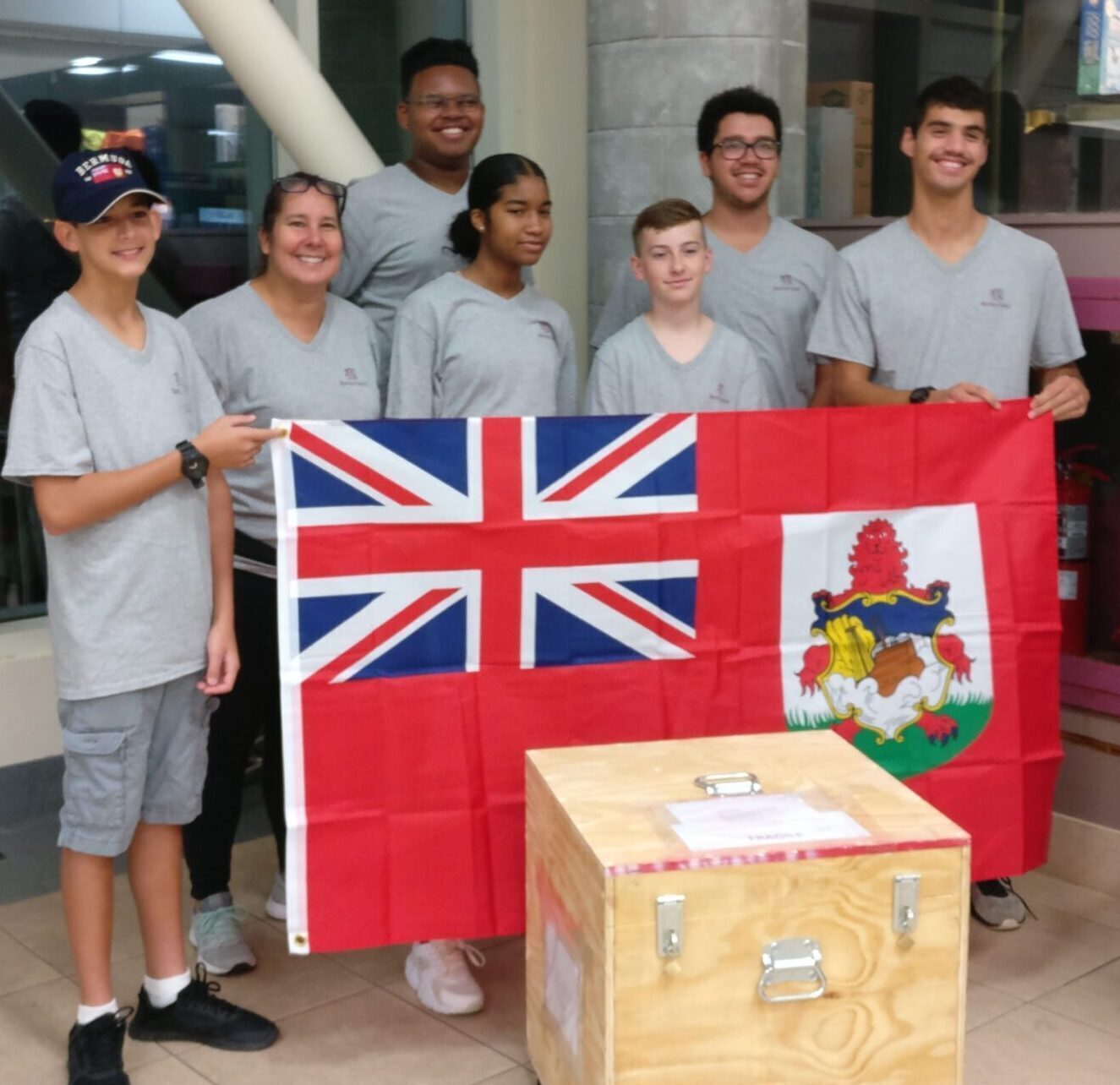